Wish you could start your day at 6am? Think twice!

The Miracle Morning myth that successful people rise and shine early is long standing.  However, while that may suit the early risers in question, the internal body clock does not indicate the same time for everyone. There are also many successful people who go to bed late and rise later too. We don’t often hear about their late sleep tendencies as they simply aren’t regarded as heroic, obviously! These late risers include Mark Zuckerberg, Warren Buffet and Alexis Ohanian, to name a few.

You likely have friends or family members who are either morning larks or night owls, i.e. early risers who tend to have a natural inclination to go to bed early, or late sleepers who are the opposite. In reality, the majority of adults fall somewhere in between. This natural tendency to want to go to bed early or late (or somewhere in between) is called your chronotype. Your chronotype corresponds to your biological rhythm when you are not disturbed by external factors. These include exposure to blue light or intense sport in the evening. Like your shoe size, your chronotype depends largely on genetics, but also on your environment and your age.

As we go through life our chronotype evolves. In general, children tend to go to sleep earlier and teenagers significantly later. This is also influenced by environment and lifestyle. In adulthood we tend to become and remain an early or late sleeper (or in between) until we get to an advanced stage in life. In many cases, senior sleepers revert to the early bedtime mode. W

It is beneficial to know your chronotype so you can design your sleep schedule and also reinforce your circadian rhythm. As a result, you will naturally facilitate your sleep and improve your general well-being. If you have a morning lark chronotype and you are forcing yourself to go to sleep late at night, this effects both the quality and quantity of sleep. This is the same for those who try to go to sleep earlier when their natural inclination is to sleep later.

Here’s what to do:

Firstly do a test to discover your chronotype. I recommend the Horne and Ostberg Morningness-Eveningness questionnaire which is clinically proven and widely used in medical research. You can access it here: questionnaire

When you have your result, figure out an appropriate schedule that matches your individual chronotype so you can design your sleep to be at your physical and mental best. It’s highly important for your body clock to awaken around the same time each day. For this reason, if possible, fix a wake-up time that you can keep consistent (weekday & weekend) and that matches with your family, work and social obligations. 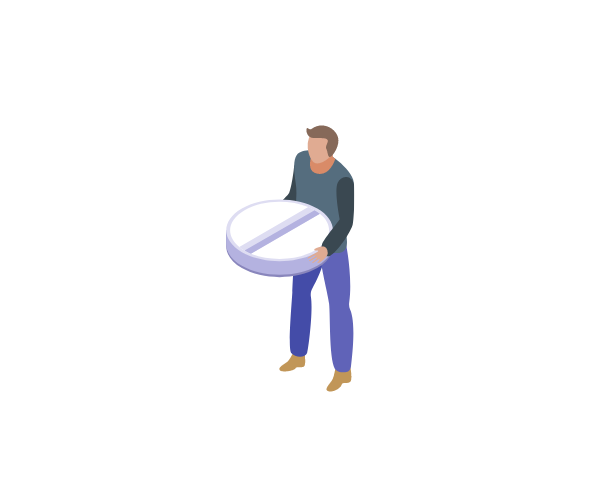 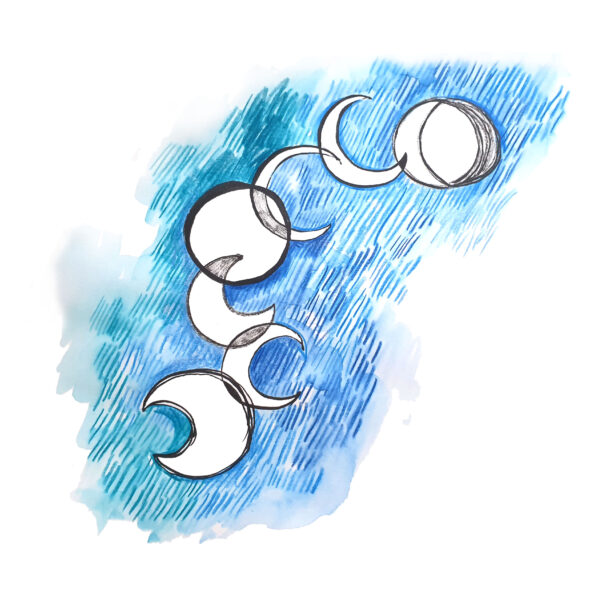 Learn to sleep well for the rest of your life

This website uses cookies to improve your experience while you navigate through the website. Out of these, the cookies that are categorized as necessary are stored on your browser as they are essential for the working of basic functionalities of the website. We also use third-party cookies that help us analyze and understand how you use this website. These cookies will be stored in your browser only with your consent. You also have the option to opt-out of these cookies. But opting out of some of these cookies may affect your browsing experience.
Necessary Toujours activé
Necessary cookies are absolutely essential for the website to function properly. These cookies ensure basic functionalities and security features of the website, anonymously.
Functional
Functional cookies help to perform certain functionalities like sharing the content of the website on social media platforms, collect feedbacks, and other third-party features.
Performance
Performance cookies are used to understand and analyze the key performance indexes of the website which helps in delivering a better user experience for the visitors.
Analytics
Analytical cookies are used to understand how visitors interact with the website. These cookies help provide information on metrics the number of visitors, bounce rate, traffic source, etc.
Advertisement
Advertisement cookies are used to provide visitors with relevant ads and marketing campaigns. These cookies track visitors across websites and collect information to provide customized ads.
Others
Other uncategorized cookies are those that are being analyzed and have not been classified into a category as yet.
Enregistrer & appliquer